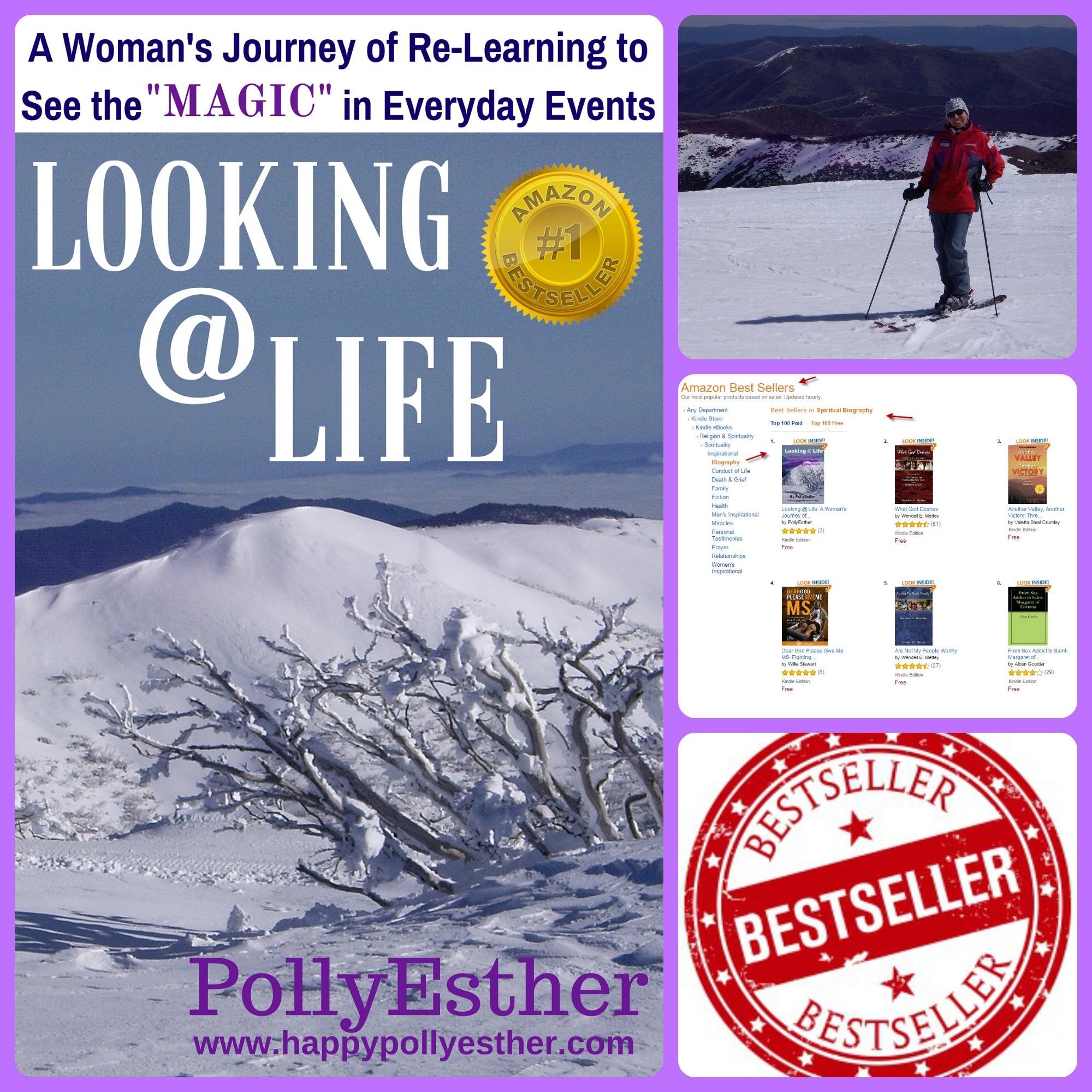 Last Saturday my fears became a reality. A fire front moved into the settlement of Cobungra….. 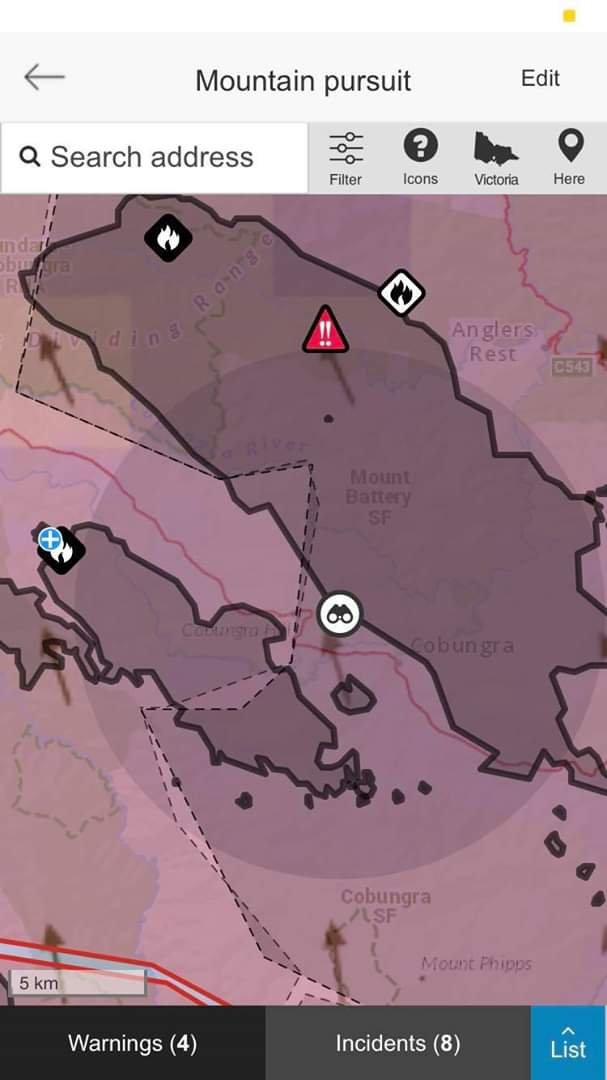 It was a nightmare day for bushfires. The temperatures reached over 40 degrees Celsius, which I believe is triple digits on the Fahrenheit scale… in many places the fires were already burning for weeks and the hot northerly wind fanned them to extreme proportions. On that day a fire front hit the tiny community of Cobungra….again… 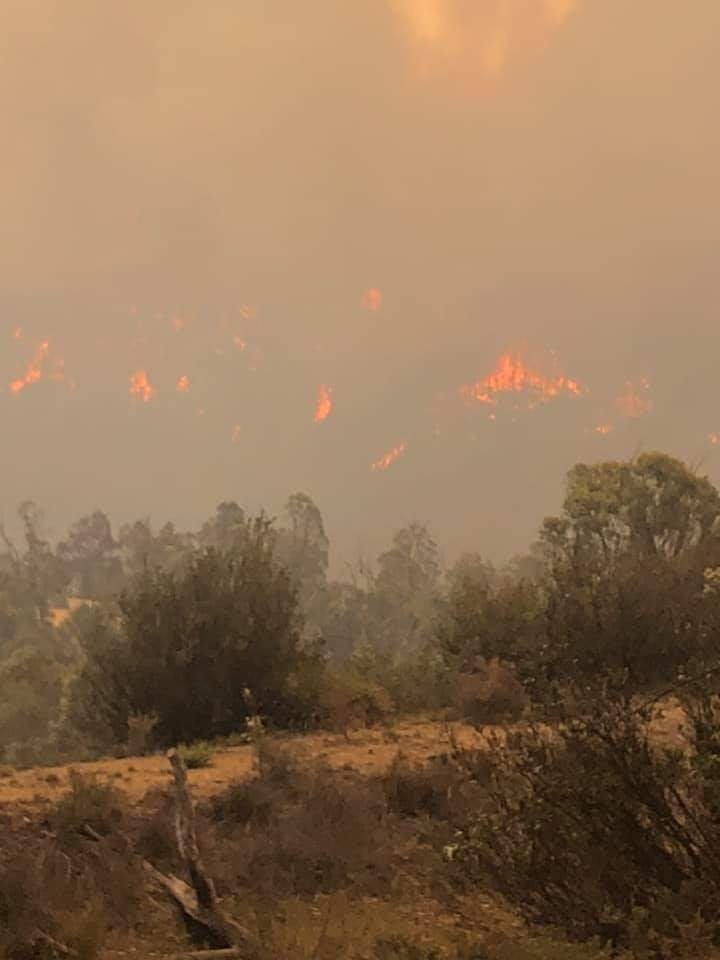 Several homes had only been rebuild 16 years ago after a bushfire came through in 2003. The firefighters were busy in a nearby village back then, and when they realized that the fire had travelled to the tiny settlement as well, they drove down with a truck to check. The truck arrived amidst an inferno that forced them to retreat back into the vehicle. They barely survived the intense heat from multiple fronts that attacked the ridge from 3 sides at once themselves!

At the same time a single bloke named Fred was huddling under wet blankets in the farthest deepest corner of his unfinished house he was building and close to finishing. His dog was dying in the shed where he had locked him in for safety, while he was running around putting out attacking embers. Sadly the fire fronts encroached so fast that he had to run for shelter, to save his own life, unable to rescue his dog. He barely survived due to lack of oxygen and said that meditating was the only thing that kept him alive. His house survived, but he lost so much around it. The experience left him traumatized and he has since always said he would evacuate, should a fire ever come back.

This time however he had help from 2 other neighbors, and use of a firetruck that the shire had stored in a shed in Cobungra because of what had happened in ’03.

The second bloke, Dale, is an amazing individual who is a granddad, Ski patroller in Winter, Jackaroo at Cobungra Station, Wildlife rescuer, a talented base player in a local punk rock band and CFA volunteer firefighter. The community is full of praise over all his selfless actions and volunteer work.

The third bloke, Bart, is also an exceptional guy. Ex pro snowboarder, singer/guitarist of the band, used to work on ships as a chef for years and just started his own small biz in his shed at Cobungra, painting cars, so he can be home more for his beautiful partner Laura. (who is the band’s drummer!) He also build his own house there, and if anything needs fixing, he is always ready to help anyone. On Saturday he lost 2 cars, 2 caravans, a skate ramp and probably more around his own house while saving everyone else’s….

So these 3 guys and 1 firetruck pulled off the impossible last Saturday!!! Saving EVERY house on the ridge!!! This included my second home that I live in during the Snow season while I work for the nearby ski resort of Mount Hotham. They did have a little backup from 4 other guys down the road, that I think would have been busy covering the lower parts of Cobungra. I cannot wait to hear all the stories of what went on when we get together soon. At the moment the area is still unsafe and it is better to wait and see what flares up next, before travelling into the mountains.

My gratitude is SO ENORMOUS and I know that all the other locals feel the same, as we witnessed, most from a safe location, in agony (hotspot map online and fb) the fire engulfing our beloved mountain homes again…. Not knowing if our friends were safe and what exactly was unfolding there was nerve wracking! Let alone what they were facing!

I tried to send good vibes to the area and focused on rain like never before along with many around the globe and it worked! 🙏 They received a welcome drizzle and cool change that night and the following days. A few days to rest up and recover from all the emotions and hard work.

Thursday the weather changed back to the usual Summer conditions again and yesterday another miracle happened! A smouldering log near the boundary of our property and Fred’s nextdoor set the surrounding bush alight. From what l saw in private video footage it looked to be in a location that l know is thickly covered in dogwood, highly flammable undergrowth up to 3m’s in height, common in our area…

I was elated to see a helicopter attacking this flare-up, resulting in successfully averting this danger too. I was also elated about the fact that the CFA (Country Fire Authority) has managed to help the residents of Cobungra in time to stop things from escalating, especially after what they had already been through! A firetruck would have had no access to that area due to dense bushes and steep terrain. 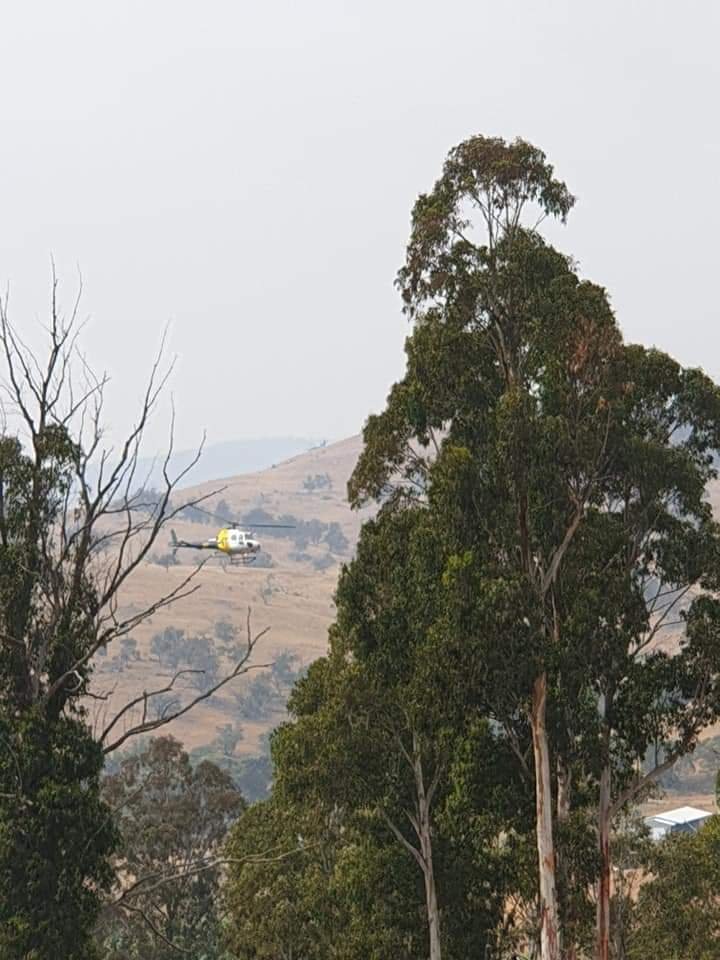 I am endlessly grateful and super Glad that, for now, we still have roofs over our heads up there, in the beautiful mountains of the Victorian High Country, both permanent and part time residents.